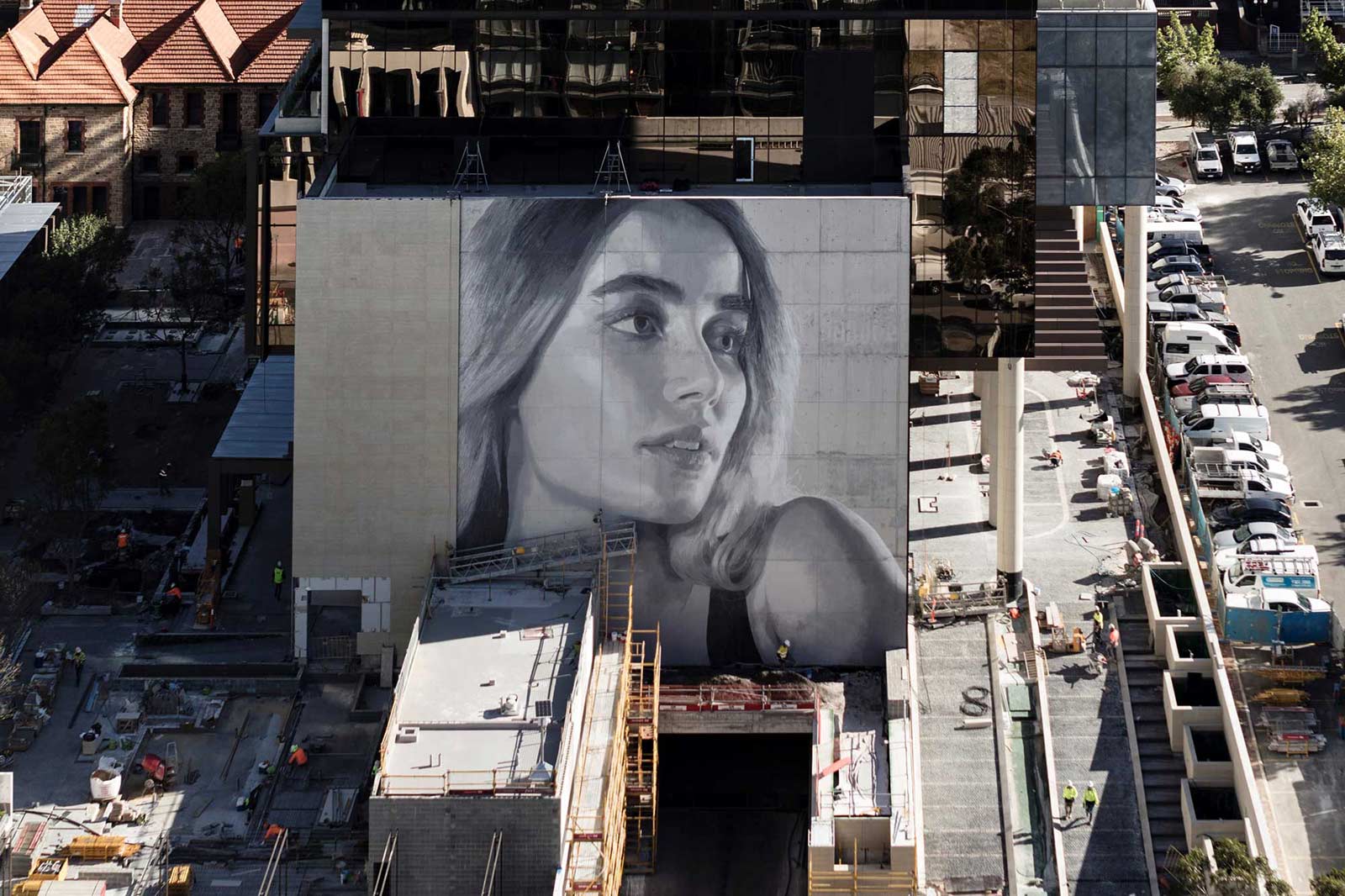 Art Theory specialises in the bringing together of two worlds — art and projects — in strategic and meaningful ways. 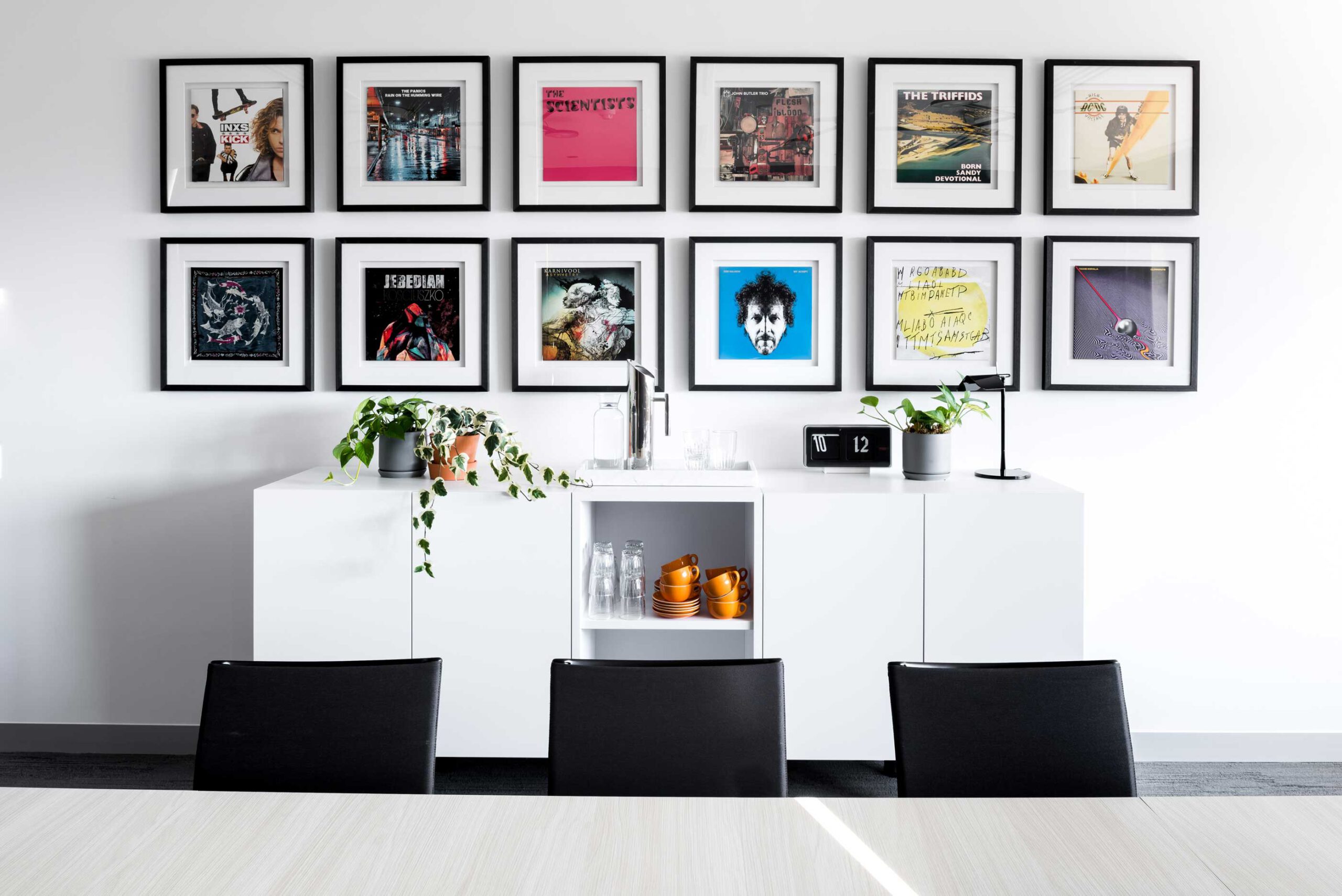 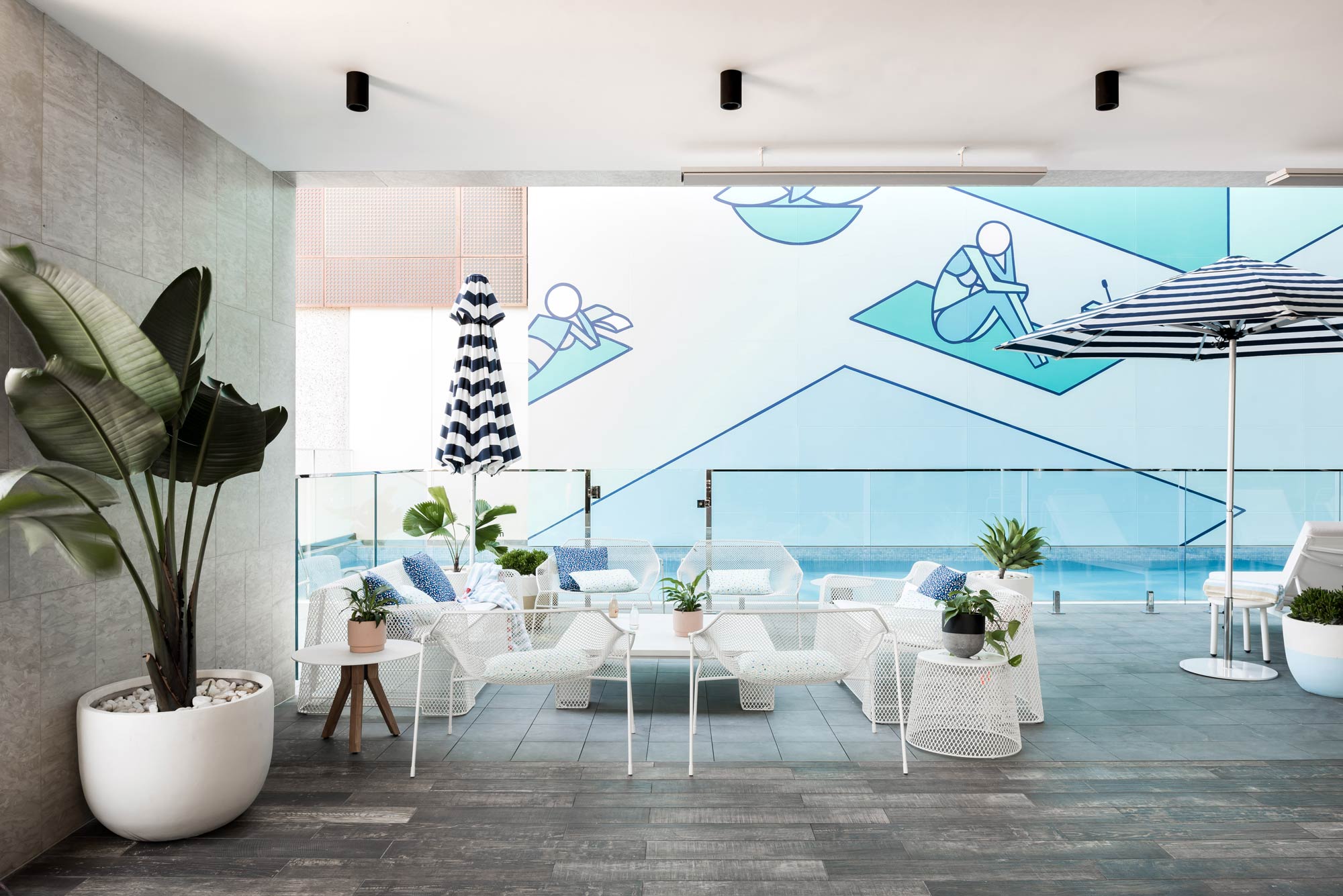 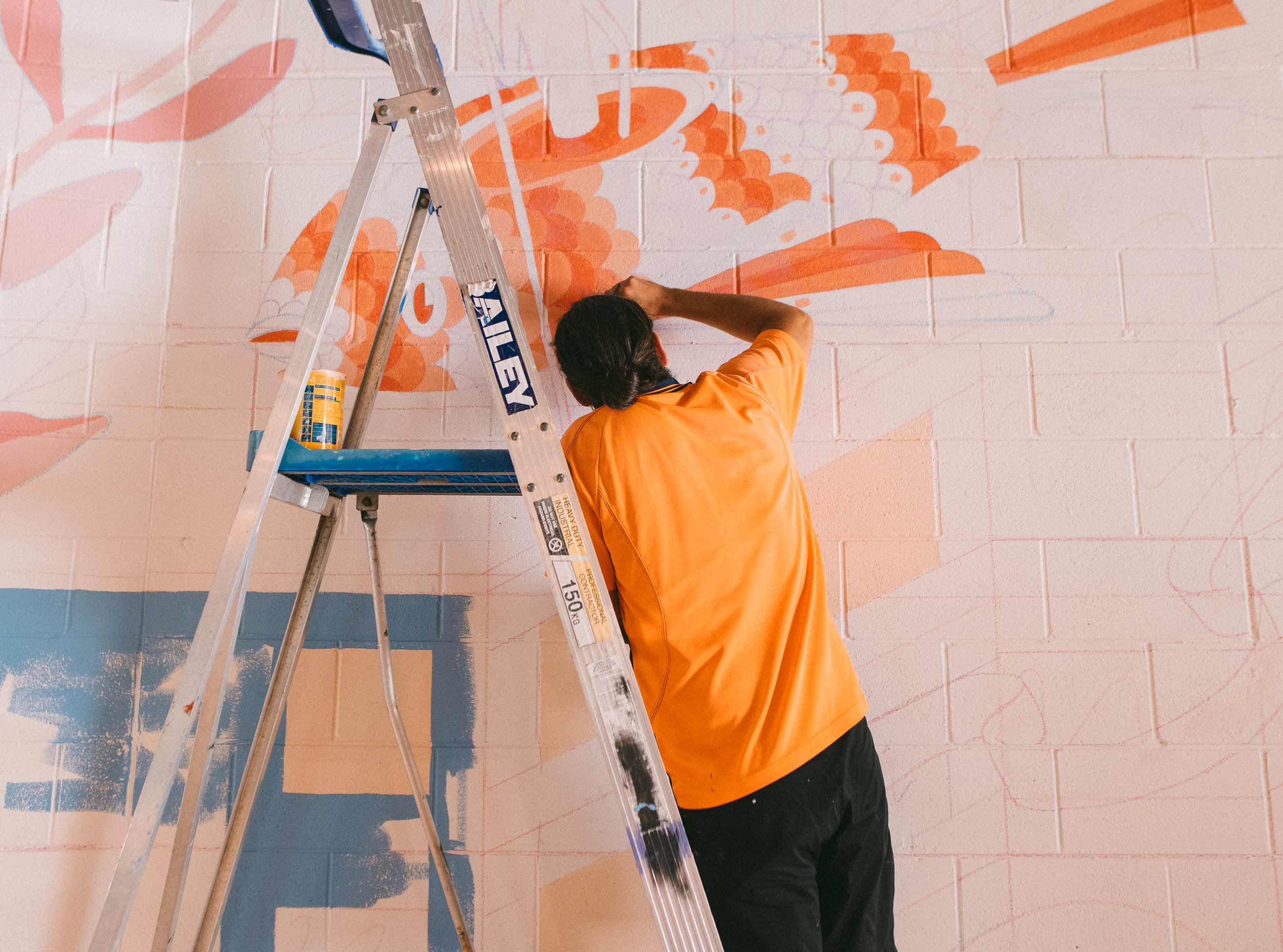 |  FOMO Freo
FOMO Freo\
A vibrant, world-class permanent exhibition in the heart of Fremantle, for all to enjoy. 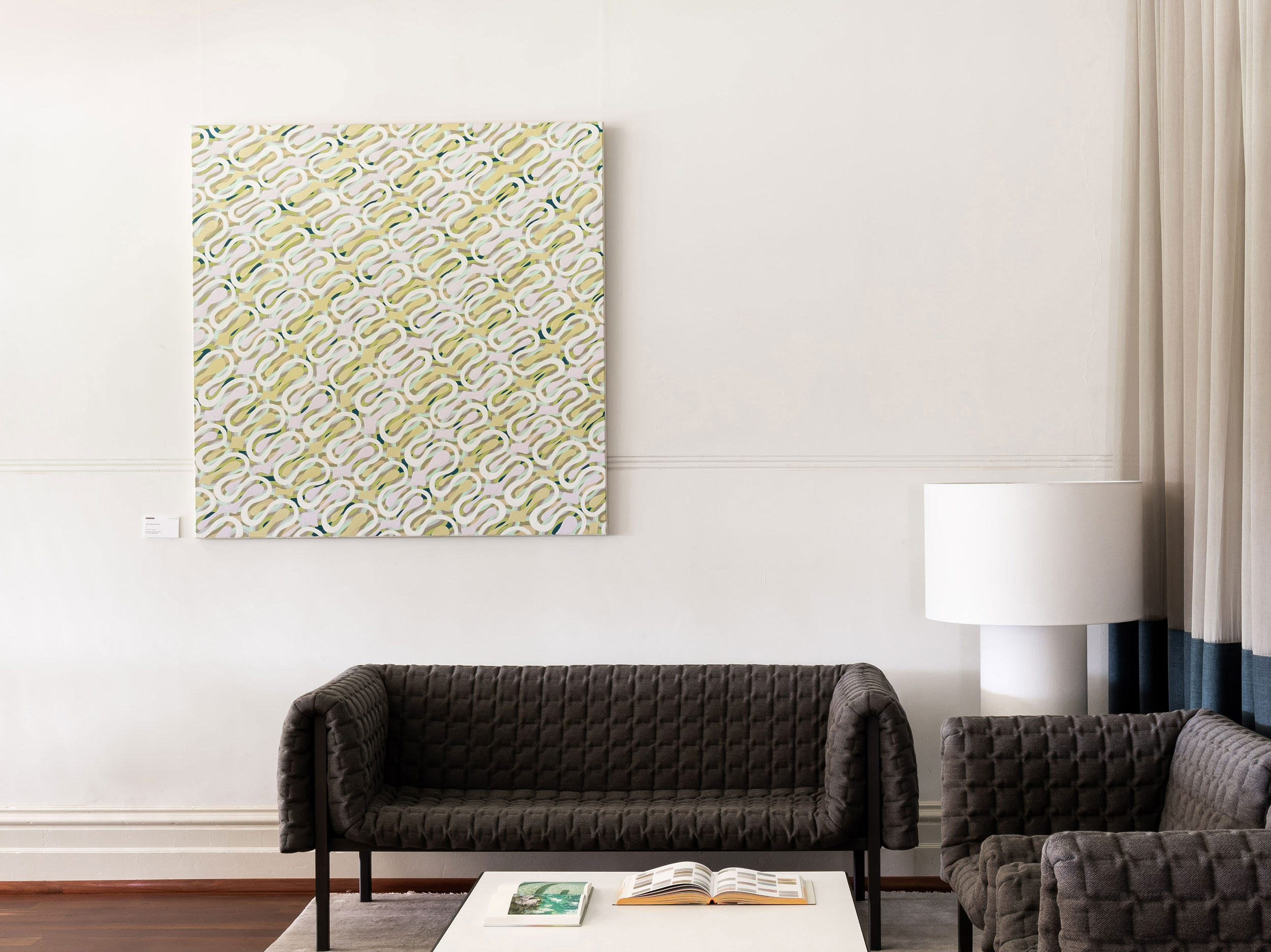 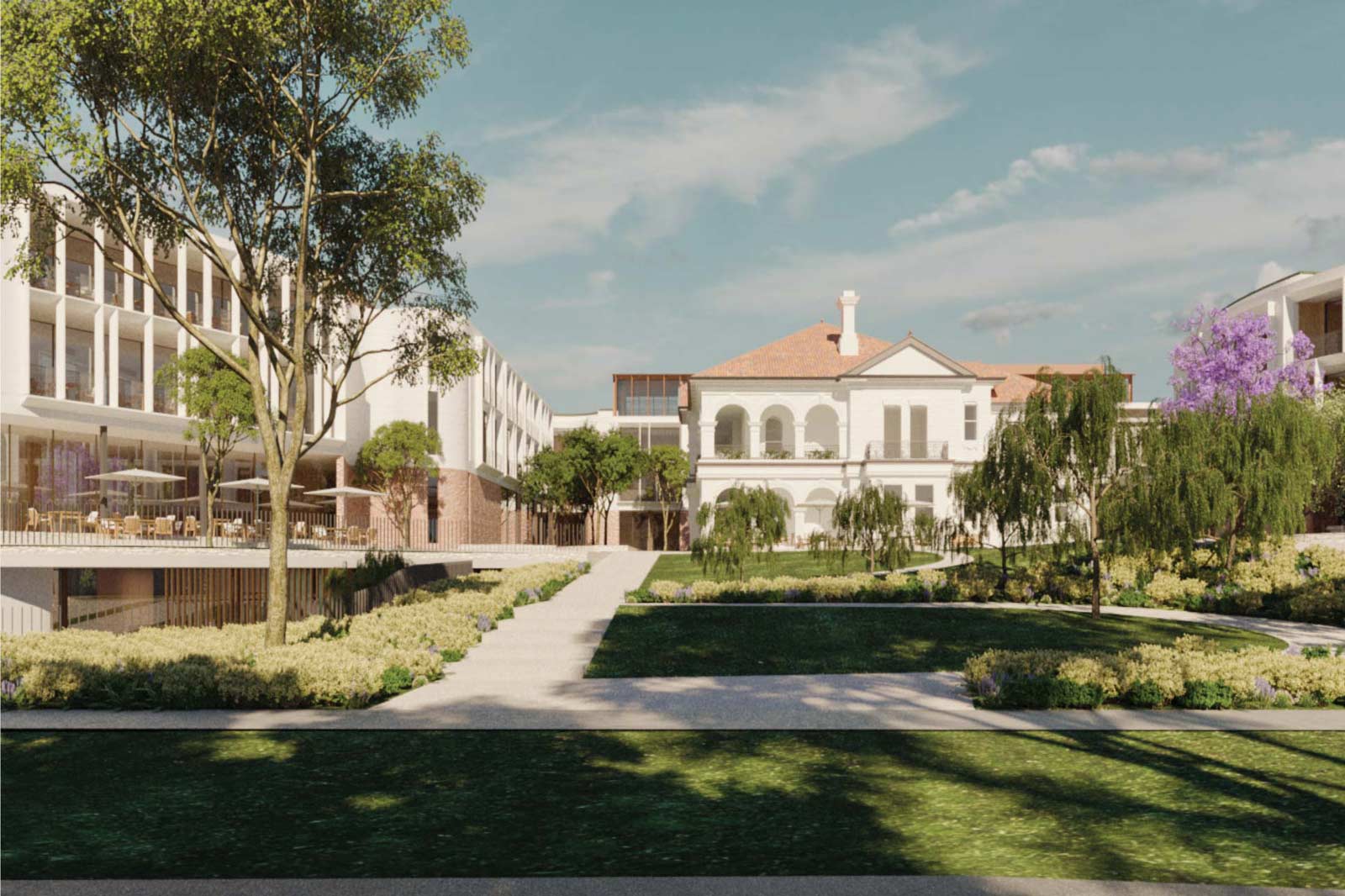 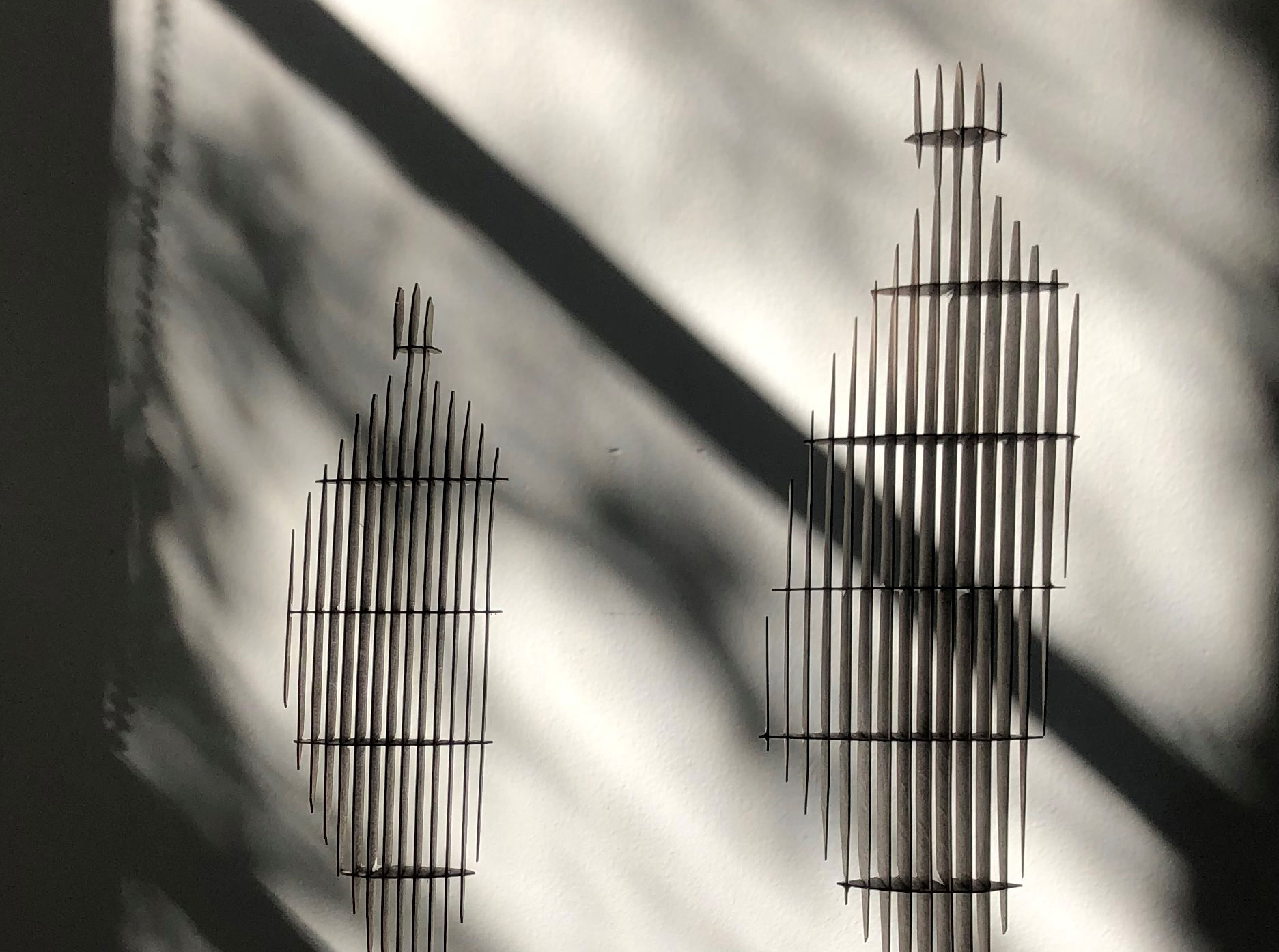 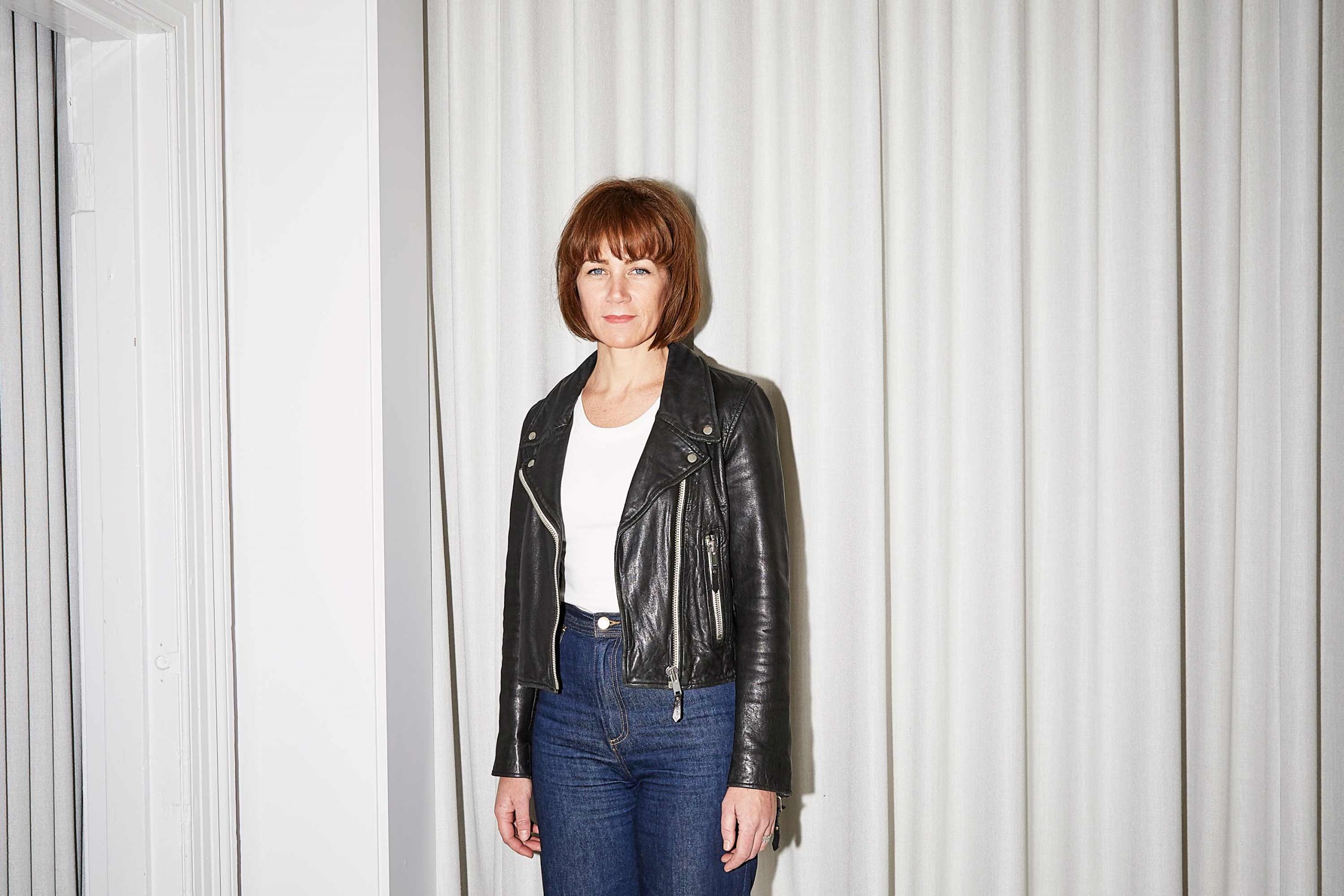 Art and design have always conjoined in Lisa’s life. The propensity for the arts began early, at age 5, and the pursuit followed her through her formative and tertiary education, culminating in a Bachelor of Arts (Arts) at Curtin University. After travelling Europe, she pivoted into interior design, working at a number of studios both in Perth and internationally, before moving to Melbourne.

Art Theory acknowledges the Whadjuk people as the Traditional Owners of the land where we work.

“The studio worked very well with consultants, contractors and artists alike, with their team providing over and above support leading up to the delivery and beyond.”

“I worked closely with Lisa on Aloft Perth’s public art and curated collection and The Westin Perths’ widely recognised Hay St public artwork.  In both instances the artworks were conceived, researched, approved and delivered to budget.”

“Lisa developed a carefully curated collection of Alumni works, both sourced and commissioned, which exceeded Client expectation and has become a highlight of the space.”

“I would have no hesitation in highly recommending Lisa’ skills, passion and professionalism.”

“Lisa’s ability to bring a vision from initial idea through to installation would be an asset to any project.”